Our team is our success; our consultants who have expertise in developing mobile apps help you grow your business with our personalised solution letting people accessing you promptly.

Modernised core is critical in the digital transformation; we give you an insight about how the leaders could stay on with customer satisfaction with modern approach.

We witnesses a high jerk in the transition of using mobile interfaces from desktop/laptop, from this it is understood why mobile application has become an integral part of your business. Mobile application is not merely sending data to the users; moreover it emphasis your brand, keeps the user updated and engaged, also it facilitates a two-way communication channel between the user and you. We, at Codcor, indulge in designing mobile applications that are highly engrossed and user-friendly. Our mobile application services leverage advanced mobile technology to build, maintain, and support fully functional, high-end mobile applications with intuitive designs.

Codcor has earned a dignified niche in the global arena as a world-class app development service provider in terms of app quality, development cost and delivery within time-frame. 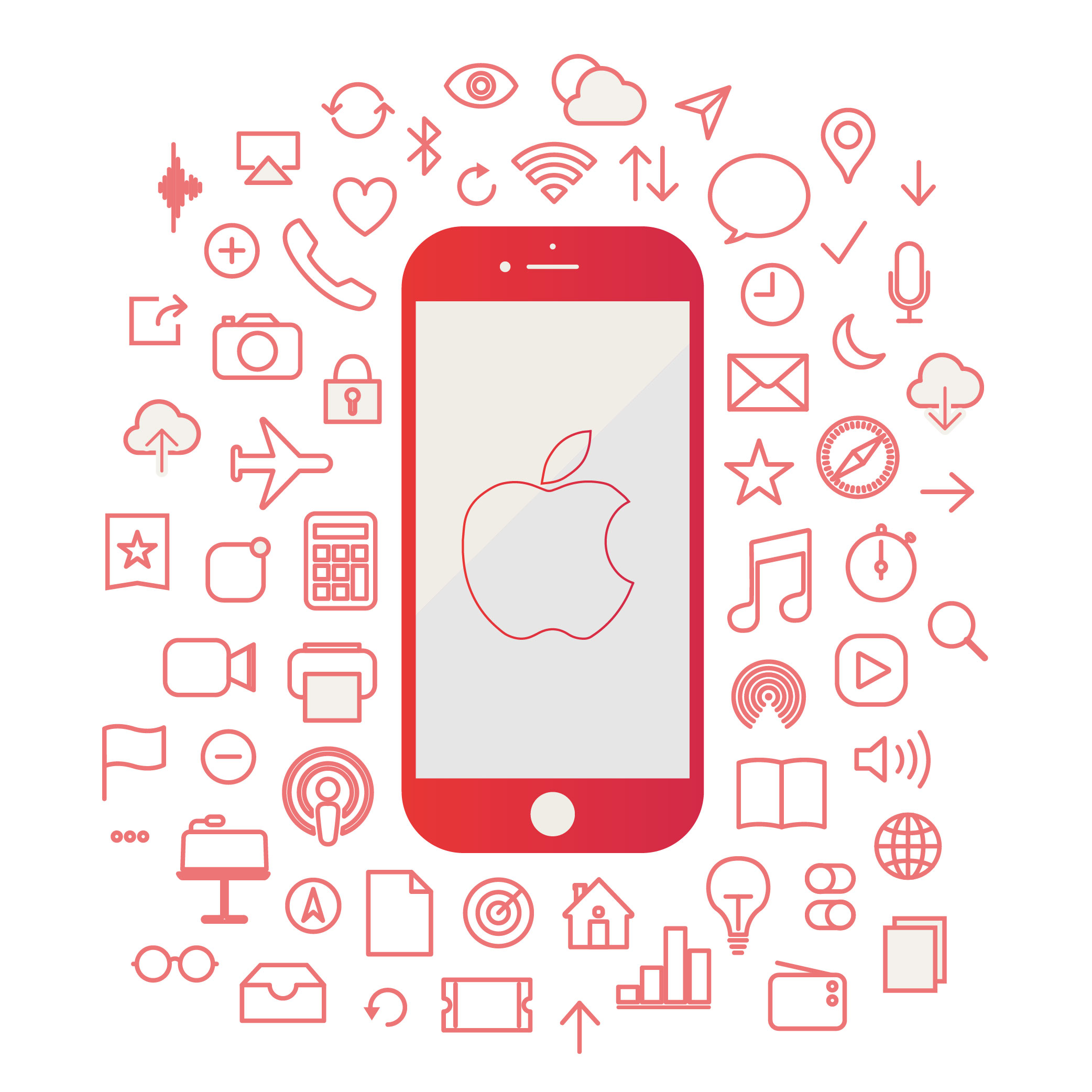 IOS customers are quality-oriented customers. At Codcor, we build apps for iPhones, where we have a pool of highly skilled IT proffessionals build apps for iphones and ipads. This includes functionalities like social media integration, augmented reality, push messaging, web services integration, gaming, database synchronization and a lot more other too.

Leverage our multi domain expert to get a solution to tackle your business challenges; you can have personified products that have been built with ease. Our experienced designers, who create an amazing interface that our skilled iOS developers will build to perfection. 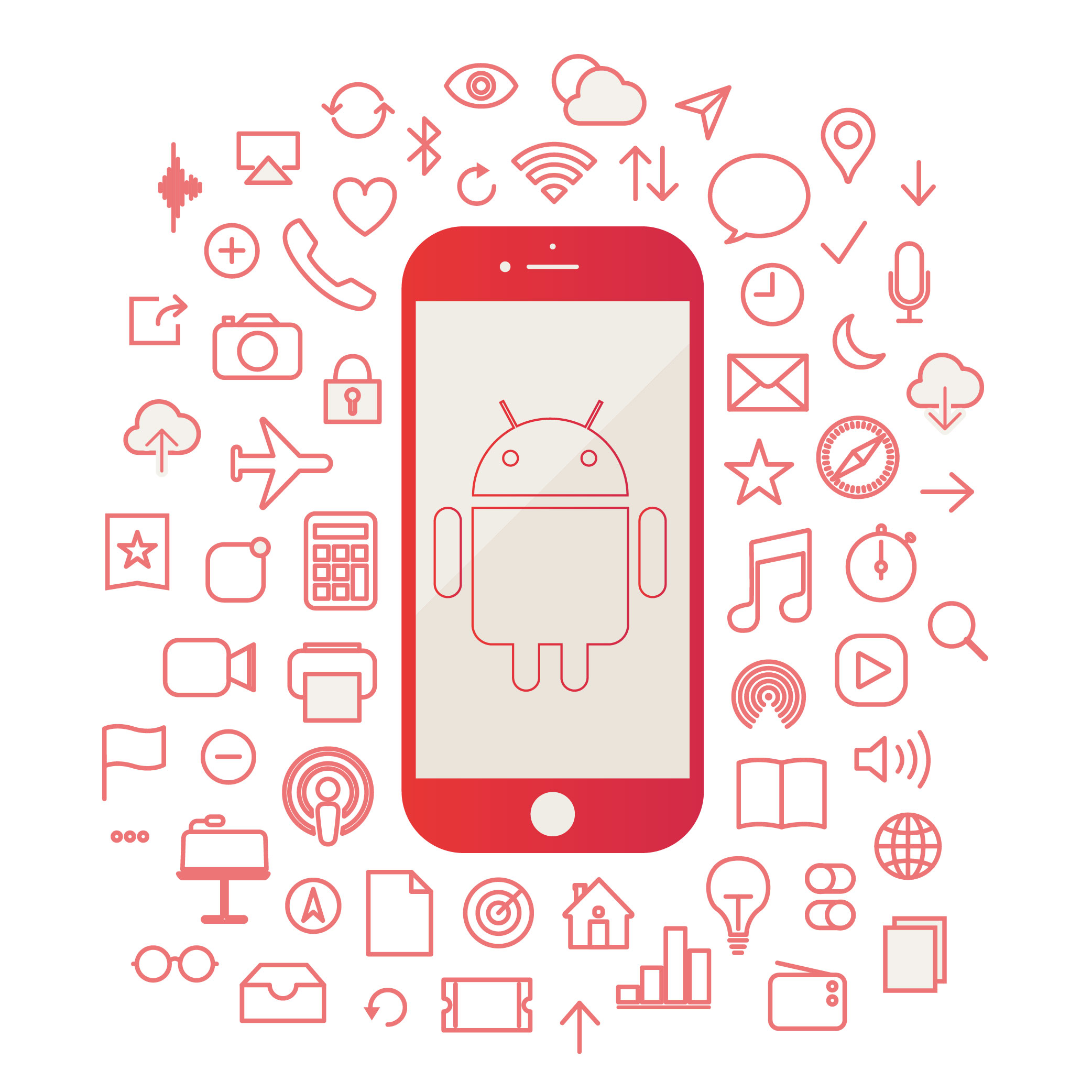 We have witnessed that the use of android platform has inclined significantly, because it has become the most important platform when it targets global audience. It is guaranteed that you would hit the maximum number of users within a short time. Ever since Google launched the android platform, many big companies worldwide have built devices with it as the operating system. It is an open source platform and is widely accepted; other advantages are: easy to use; hence very popular. Reflection of our expertise in Android app development is seen in the apps we have built.

Interfacing the phone with SDK, We deliver applications that can access device sensors such as accelerometer, gyrometer, light sensors, magnetometer, camera and exchange data via Bluetooth or near field communication. 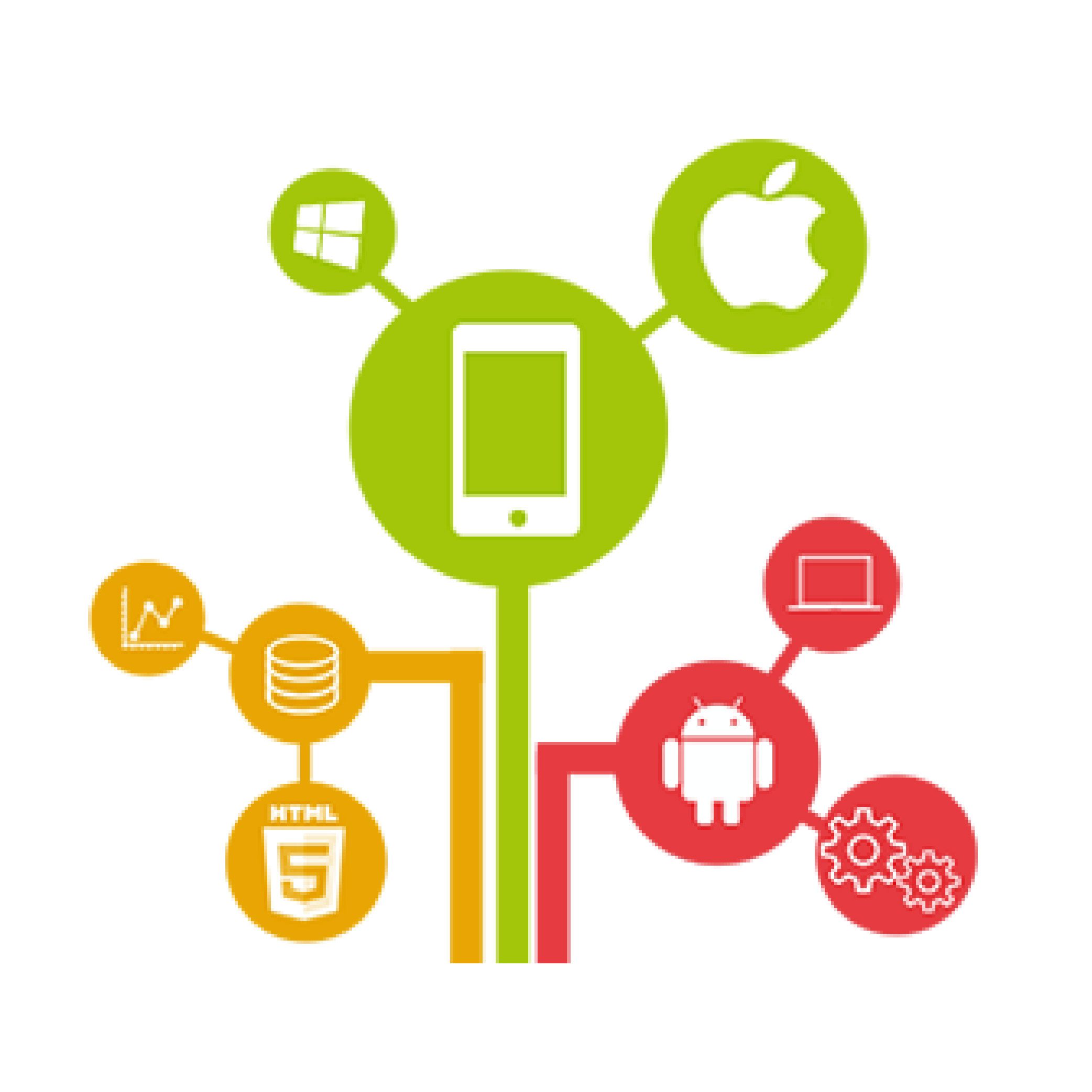 Hybrid apps can combine beneficial features of the native app and web app technologies. It imparts the experience of native app while keeping the simplicity of a web app owing to its variegated benefits and time & cost saving attributes. It can function whether the device is connected or not; it is integrated with a device’s file system and with web-based services. Most of the developers choose hybrid apps to integrate device features such as camera, GPS or push notifications.

At Codcor, Our experts on web technologies like CSS, HTML and JS (knowledge of the different interfaces and features of the phone) develop hybrid apps that help companies to save a substantial amount of money and time, faster deployment, easy scalability, offline support and optimum performance. 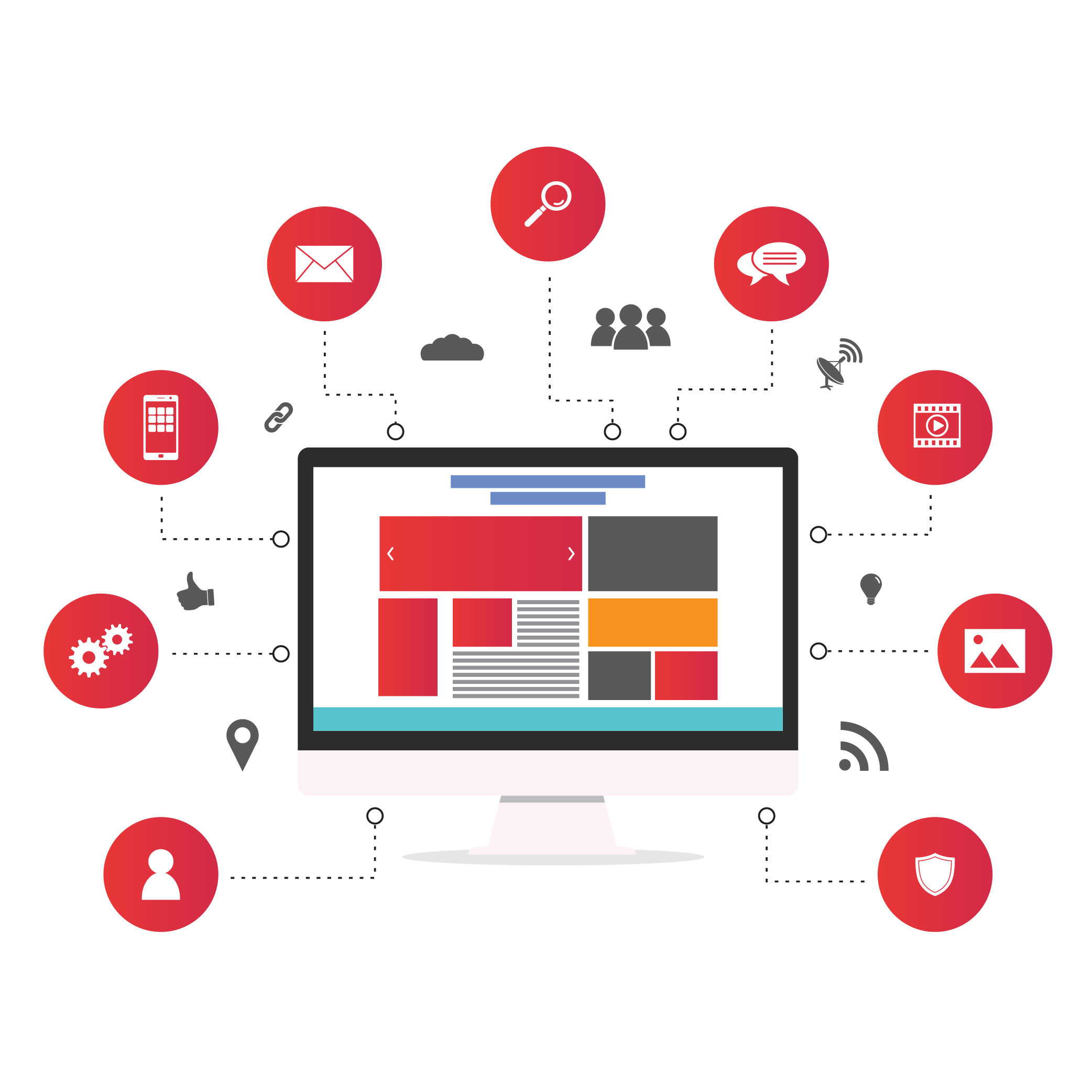 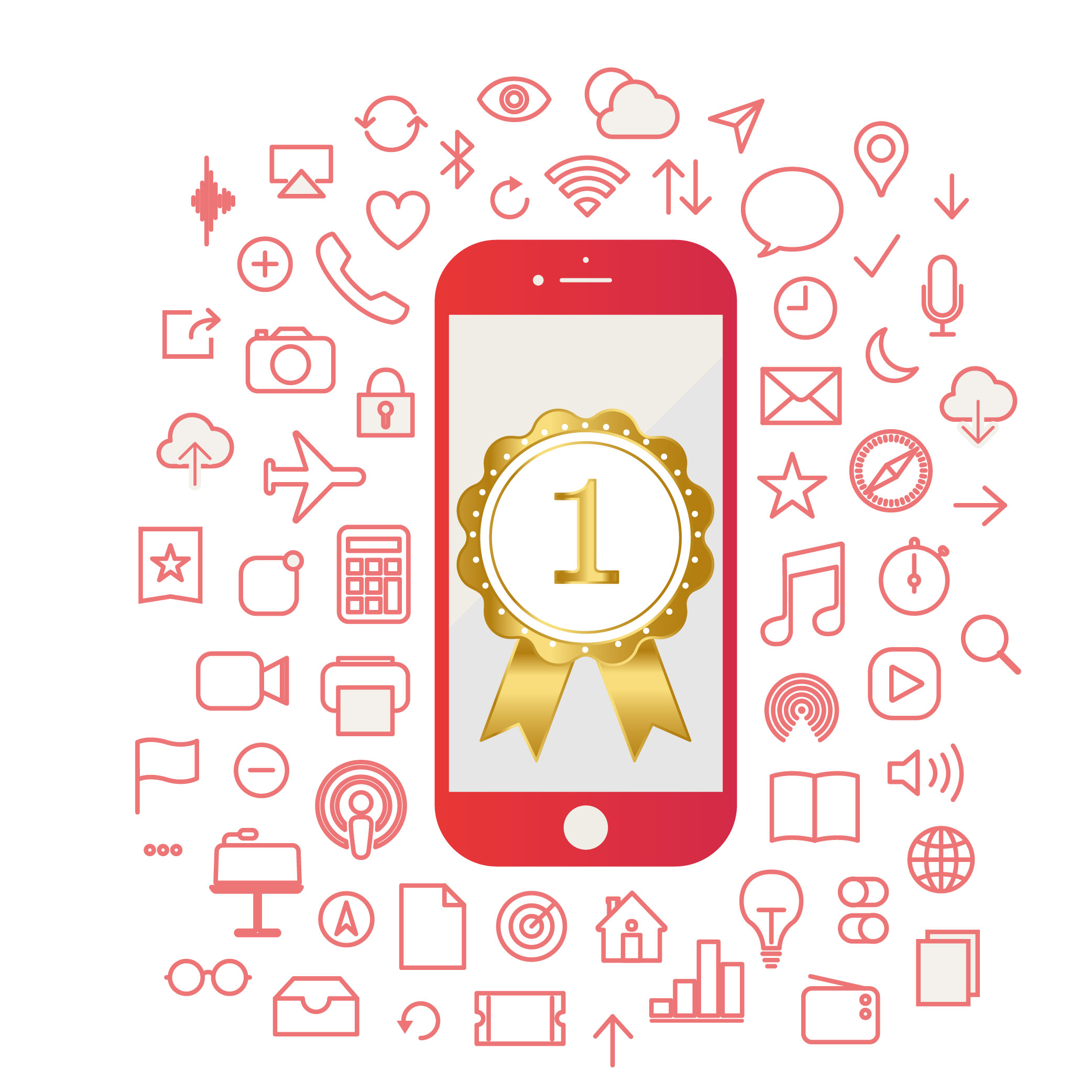